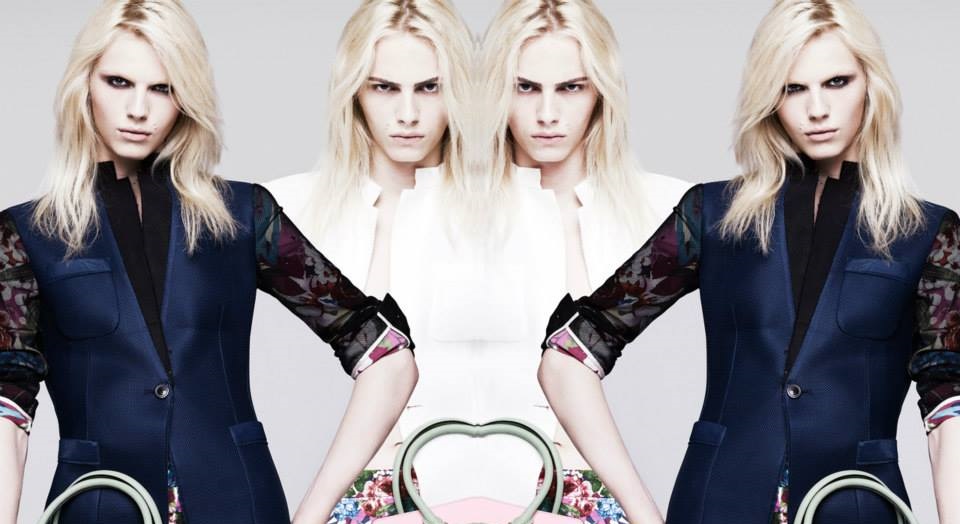 Just like gays and lesbians, transgender people are more visible in Istanbul's most liberal districts such as Beyoglu and Taksim. Most of them live in the near-by quarters such as Cihangir, Harbiye and Kurtulus. Most of the trans-clubs are also located around Taksim. It is also possible to contact them in several cruising areas and on the internet. No surprisingly, almost all transvestites and transsexuals earn their living from prostitution, and actually there is a considerable demand for them as a result of 'bisexual' culture of the country. Most of the trans people living in Istanbul are transvestites. Although they do not have sex-change operations, majority of transvestites/shemales use woman hormones, have silicon tits, undergo esthetic operations, epilating etc. and they look completely as transsexuals from outside. Rarely, some queers/gay men can also go to several gay or trans clubs as drag-queens /cross dressers on weekend nights, especially on Saturdays.

Trans Bars and Clubs in Istanbul

Before going into a trans-club in Istanbul you should know the rituals. There are regular transvestites and transsexuals in every club, who are associated with the management as b-girls/hostesses. The major patrons of trans-clubs are middle aged bi-sexual men. Although they are not officially employed the duty of the regular "girls" is to make these clients buy them drink. That is, if any one of them sits and talks with you at the bar or at your table, this means you should buy and pay for her drinks too. In this case the drinks you offer them are roughly double priced, which is also known by the loyal clients. The trans-girls take their commission from the extra drinks offered to them individually. If you are avoiding this make sure to explain the bar-staff that you are not paying their drinks. The trans-girls can go out with clients, for which the bargain should be done in advance and clearly. Club girls may cost you more, but ultimately they are more trustable than the ones you meet in the outdoor cruising places .

Bahriyeli Pub (22:00-04:00)
Address: Tarlabasi Avenue, Kalyoncu Kullugu Cad, No: 8, Cukur Mahallesi, İstanbul
Web: IstanbulGay/Bahriyeli
A small transgender / she-male club located in Tarlabası, the sleazy neighborhood of the Taksim / Beyoglu district. It is located a few block from Tarlabasi Avenue separating Taksim from Tarlabasi.  Easy to find by the help of our up-to-date Istanbul Gay & LGBT Map: the prices are cheaper then others and no entrance fees are required. You need to be cautious in the vicinity and about the people you befriend in here as in other similar trans clubs.

Sahra Club (24:00-04:00)
Address: Istiklal Cad. Sadri Alisik Sokak, No: 42 Beyoglu Istanbul.
Web: IstanbulGay/Sahra
It is located on the right hand side of Sadri Alisik, across the small mosque (Huseyin Aga Camii) on Istiklal Avenue. It is comparatively cheaper than other transvestite clubs and mostly patronized by young ghetto boys who like Tgirls and she-males, as well as some gay men and flamboyant queers on weekend nights who like this type of boys. Besides regular transvestites, this is where you can see cross-dressers usually on Saturday nights. Do not go here with a lot of money and watch your wallet.

Club 17  - 23:00-05:00
Address: Istiklal Caddesi, Zambak Sokak  No: 17, Istanbul
Web:  IstanbulGay/Club!7
Located very close to Taksim square, on the left of small alley called Zambak Sokak if you walk in from Istiklal Avenue . Club 17 is defined as a gay-club by the owners but it is actually a fairly mix place hosting gay men, rent-boys and visibly she-males. The difference of the venue is that the trans-girls also comes here as clients. Beware of the boys and "girls" you pick up from here. It is a typical reflection of city's underground night life.

There are some streets known for cruising transvestites and transsexuals who are out there for making prostitution in most cases. They do "hitchhiking" on the high-ways outside of the city. They also hang around on the main street between Taksim and Şişli visibly, mostly with their cars and after midnight. This kind of cruising places are not safe in general, and you should not be carrying a lot of money on you, more than you do not mind to loose. There are also a few back-streets in Beyoglu and Sisli Districts where they live in several buildings collectively, such as  Kucuk Bayram Sokak and Ulker Sokak

Trans-people fight for their rights and support each other more than the local gay-people in Istanbul. Unfortunately they are introduced to the society negatively as aggressive people by the mass media, mostly screening their fierce reaction to police pressure. The news about them is mostly headlined in the newspapers as "Travesti Teroru" (transvestite terror). Transsexuals are welcomed and represented in city's major gay & lesbian association called Lambda Istanbul. Whereas, some of them has separated from Lambda in 2009 to form a new solidarity group, called Istanbul LGBTI to concentrate more intensively on the problems and rights of transvestite & transsexual people living in Istanbul.  There is another solidarity group called Pembe Hayat (Pink Life) which is more concentrated on Transgender rights, but it is based in Ankara

There are no specific laws against trans-people, but the public pressure and discrimination is very common. Despite this, some irreverent laws and regulations have been used against them in many cases. Sometimes, they are fined for making prostitution, which is actually illegal in Turkey. Transsexuals can obtain a have women ID officially, based on a report given by a committee of doctors and have equal rights with women, including marriage.